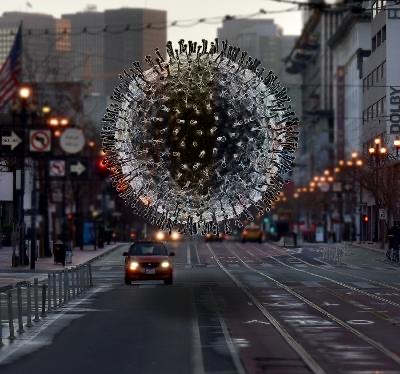 When America decided to abandon social housing for the nation’s low and no income citizens, they overlooked a fatal weakness of their plan to encourage/coerce free market landlords to take over responsibility. In passing the buck (subsidy dollars to landlords), the federal government lost the ability to control the process.

COVID-19 starkly reveals this weakness. As the coronavirus sweeps the nation, the immediate concern for low income residents, and the activists who support them, has been to halt evictions as the poorest class of citizenry loses work and cannot pay the rent. Initiatives by activists are achieving a measure of government support1.

An eviction moratorium is all about the pandemic. But what about when the pandemic passes? Suggestions such as ‘give them six months to pay back rent’ ignore the reality of these same residents who live from paycheck to paycheck with little or no capability of saving any cash at all, let alone months of rent. This has in turn led to proposals for some form of rent freeze or forgiveness. Read more in Shelterforce: An Eviction Moratorium Is Not Enough—Suspend Rent

Such proposals might make perfect sense in a nation in which social housing was provided by the government.

Instead, the American federal government has created, by means of tax credits and housing vouchers, an entire class of small, medium and large investors — landlords who depend for their economic health, as well as profits, on a steady flow of government subsidy income.