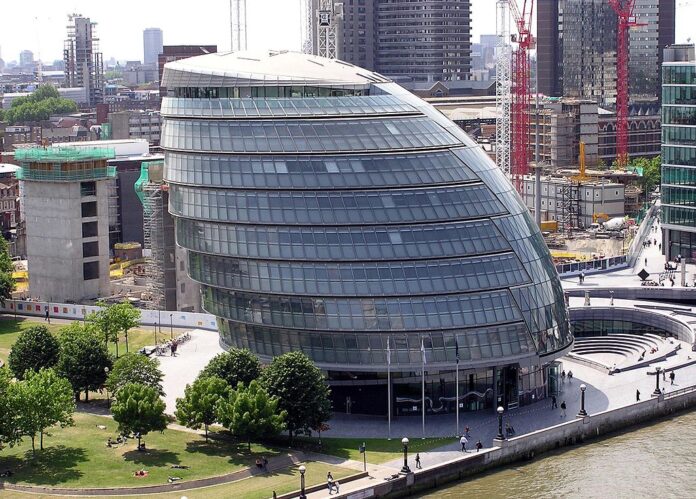 This article does not reflect upon many interesting facets of London’s newly proposed rent controls for the UK’s largest city.

Instead, we’d like to comment on the meat of a HOUSING TODAY article which trumpets ‘critics’ who are universally dismayed with Reforming Private Renting: The Mayor of London’s Blueprint — London’s latest attempt to rein in spiralling rents.

Since HOUSING TODAY is a ‘house’ publication for the housing industry, we would naturally expect any profit-limiting proposal by government to reap an exclusively industry-oriented response from the publication.

But we read not only scathing comments on this particular attempt to rein in rents, but also invective aimed at a half-dozen other apparently ‘foolish’, ‘impractical’, ‘counterproductive’ yadda yadda measures aimed at easing the burden upon London’s tenants.

Inevitably in these days of housing difficulties, it is possible to hear remorseful sighs of agreement about the existence of the problem (housing-burdened tenants) from landlord associations, as well as builders or developer’s mouthpieces. But actual cooperative suggestions for change?

Beyond the inevitable outraged criticism mixed with fear mongering at every government proposal, there is little or no suggestion from rental-housing owners or builders of actual ways to solve the problem, bar one. “Leave us alone, cancel the few ill-conceived restrictions that already exist and let us build our (and your) way out of this rental housing crisis.”

Really? It seems that anyone would see through this outrageous demand to do more of the same thing by now. They’ve been doing it for years and it has created a crisis, not solved it.

If the housing construction and management industries cannot cooperate with government to find a single possible solution other than ‘do it the same old way,’ it seems to us they do not deserve the consideration of even a single criticism.

Such a blanket of bad faith deserves, nay demands, government experimentation, however many ‘Oopsie’s’ this generates along the way. We’re all for London pulling ideas out of a hat and trying them out!

For more on how one industry mag views a city’s profit-limiting bumbling on behalf of its tenants, read more in HOUSING TODAY: Critics Slam Sadiq Khan’s Rent Control Proposals

Carry on Sadiq, and good luck!