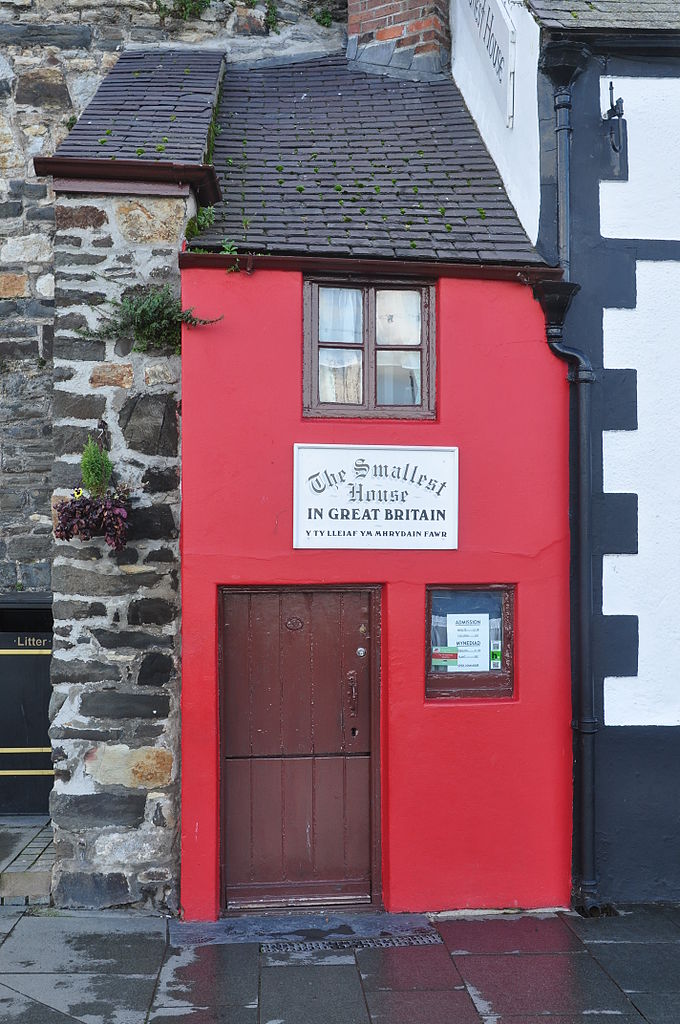 From a worldview of a gang of teenagers trying to break a record for the number who will fit into a car (and haven’t noticed they’re parked too close to the incoming tide) comes a mega-handwringing article from the prestigious Economist.

Summed up in a nutshell, the Economist views home ownership as a historic disaster, with NIMBY (Not in My Backyard) attitudes taking the rap for stunting world economic development.

Sure, ‘powers that be’, or ‘powers that were’ need to be retroactively slapped on the wrists for welcoming home and rewarding World War II soldiers with various newly minted ‘national dreams’ of home ownership. That fad gradually caught on internationally to the point where it became a self-evident goal.

But what’s done is done. Nations are now addicted to the housing-ownership drug, together with its fever-dreams of ‘cashing in’ then living in . . . who knows where? . . . but with a pocket full of inflated cash as a soft security bed to fall asleep on.

Meanwhile, indignant experts with totalitarian instincts point to suburban housing clogged with expiring boomers who are still living their reward dream as they rattle selfishly about their empty nests. Quite outrageously, these living, breathing and aging ‘city planner’s nightmares’ are quite prepared to democratically vote for their right to continue dreaming, as well as advocating democratically in favour of their satisfaction with their status quo. (Go NIMBY!)

These events, together with several other annoying outcomes of democratic clumsiness that have constipated modern cities, have brought us to the present.

Enter the quasi-totalitarian teenage clown car packed with sweaty bodies: the modern city. The future of cities, in the Economist’s view, largely depends on density. NIMBY stands foursquare in its way. 20 bodies in the car of teenagers? Pack in 4 others. Still need more room? Can-opener off the roof and raise it, add 60 more.

In the eyes of the densifying class (builders, financiers, economists), apparently together with its chattering class fellow travellers (e.g. The Economist publication), density can do no wrong. It is self-evidently right, just as sprawl is self-evidently wrong, (even if nobody wants to live in sprawl any longer except boomer retirees hogging space by living out their dream as their gas-guzzling pollutionmobiles gather dust in the driveway in front garages filled with half-finished hobbies and extra freezer space to delay driving yet again for groceries).

Density is the solution, not the problem. A city going straight up like magnificent New York or Hong Kong is a veritable temple of high rise heaven, a pinnacle of desire even in countries with bags of space.

A satellite city sprawling to sap jobs from the urban core? Problem, not solution.

An aging Detroit suddenly gaining extra space when industry departure hollows it out? Problem, not solution.

Best if governments get off that silly democractic hobby-horse and totalitarianize this new national density dream by simply ordering homeowners to see the self-evident value of sardine-packed cities.

(BTW, none of this would have happened if we’d taken the advice of various 19th century socialists and stuck with renting.)

Read more in the Economist*, both the linked article and the ‘special report’ that amplifies its thinking: Home Ownership Is The West’s Biggest Economic-Policy Mistake

*Paywall Alert: The Economist is one of the world’s most prestigious publications, but doesn’t entirely restrict its excellent articles to its subscribers. Currently, there is a ‘five free article/month’ policy, likely requiring an email address so they can encourage you to subscribe.